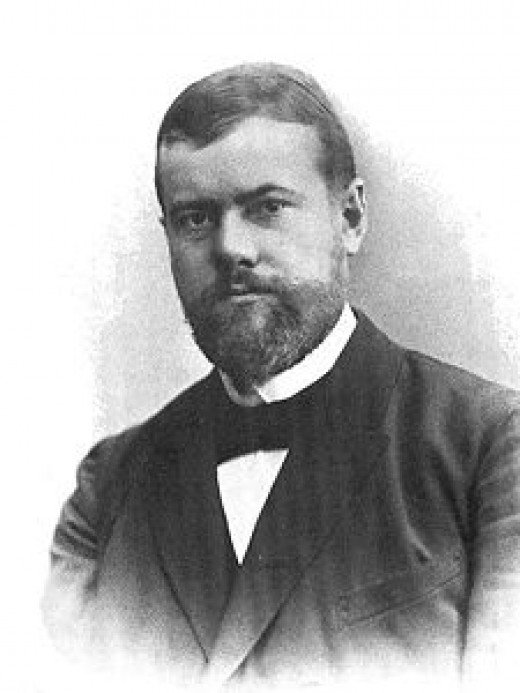 Charismatic authority involves a type of organization or a type of leadership in which authority derives from the charisma of the leader. This stands in contrast to two other types of authority: legal authority and traditional authority. Each of the three types forms part of Max Weber‘s tripartite classification of authority.

Max Weber defined charismatic authority (German: Charismatische Herrschaft) as “resting on devotion to the exceptional sanctity, heroism, or exemplary character of an individual person, and of the normative patterns or order revealed or ordained by him”. Weber developed this definition in his essays “Politics as a Vocation” and “Discipline and Charisma“, as well as in other parts of his writings.[1]

The concept has acquired wide usage among sociologists. Other terms used are “charismatic domination”[2] and “charismatic leadership”.[3]